Difference between revisions of "Blurring faces"

From G8
Jump to: navigation, search

There are many ways to blur people's faces so that they are not recognisable. The easiest way to do this, perhaps, is using Gimp's "Smudge" tool. Gimp is an open source image manipulation programme and can be downloaded here

Open your image with Gimp. 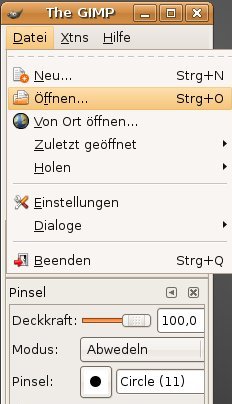 Now the image is loaded and appears in a seperate window. 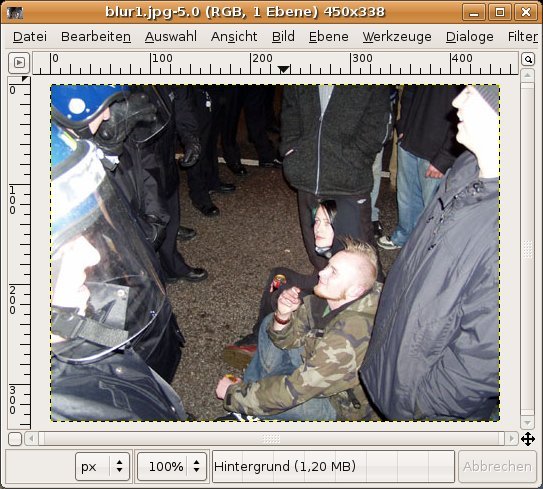 Choose the "Smudge" tool in the tool panel. 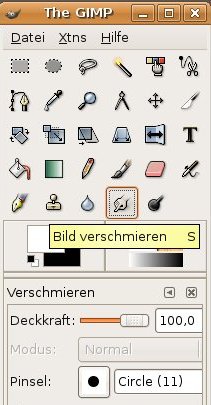 Apply the smudging by pointing to the face and pressing the left mouse click until the face is blurred and unrecognizable. Do this at least twice in different directions for each spot you're blurring so that it becomes difficult to reverse your edit. 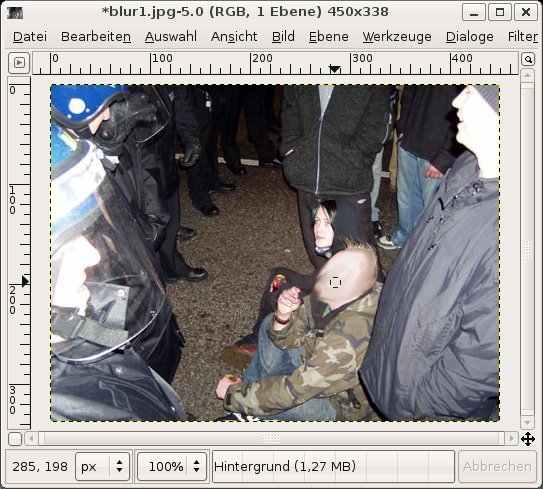 JPEG images contain little preview images, called EXIF thumbnails, as well as lots of information on the camera and environment the photos were taken in. When you edit the Image in Gimp and save it this information does not get overwritten, the original thumbnail is retained. There is, however, an EXIF thumbnail editor contained in Gimp 2.2-pre2 and greater. This at least allows you to also blur faces in the EXIF thumbnail.

Unfortunately, the camera and environment information will be kept this way, and may give away information which can be used to identify the camera and thus the photographer, namely you. You can, however, use the exiv2 tool to remove this data (as well as the thumbnail) completely. It is available on the original website as well as for several Linux distributions such as Debian and Ubuntu. A Windows version is available on the official website, too.

To use it to remove the data, install it, then start a terminal/console window and change to the directory you have your JPEG images stored in. Running "exiv2 -v rm *.jpg" can then be used to remove all EXIF/IPTC data off all .jpg files in this directory. You can verify the removal by loading the image in Gimp again and inspecting its properties.